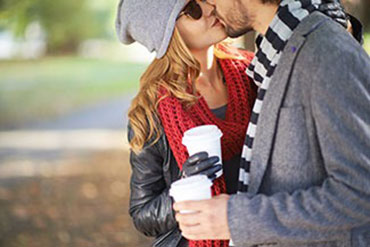 Anger is a normal part of every relationship, whether it is between partners, family, friendships, or work relationships. Still, anger that accumulates and remains unprocessed becomes contempt, something much more corrosive and dangerous to all relationship.

When contempt shows up in a relationship, it’s as if the grave is being prepared for the feelings of love and connection. The relationship may remain in spite of contempt if commitment is built into it, such as a family relationship. But a romantic relationship, such as a marriage, marches towards a slow and painful death with enough accumulated and unprocessed contempt.

If you or your partner have feelings of contempt, these feelings can lead to certain predictable actions. The person feeling resentful may be:

As you can imagine, these feelings do not lead to a happy, satisfying relationship. Yet, most people ignore the deteriorating effect on their relationship, trying to continue to have the relationship on top of contempt.

Where Does Contempt Come From?

Uncleared contempt works against the good feelings between you and can be a path to more distance and more negative interaction. Resolving contempt together, if done right, creates understanding, closeness, trust, and love.

First of all, talk to your partner about the state of your relationship. Let them know that you notice less closeness, more frustration with each other, less connection. Talk about how and why both of you are carrying around some old frustration, anger and contempt at each other. Ask if they are willing to work through these feelings with you in some honest, calm conversations about how each of you feels. If you get a yes for an answer, you picked a partner who’s going to work with you to make your relationship better.

Resolving contempt may take a while and depends on the length of your relationship and the amount of contempt each one of you is carrying towards the other. For some couples, the process could take months to complete.

The good news is, if you are committed to resolving the contempt clearing correctly, you will be growing closer to each other with each conversation. This means the time of resolving contempt is also a time of positive relationship building, and is a time well spent.