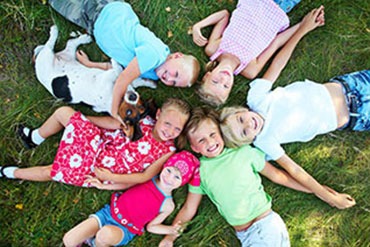 Psychodynamic therapy is a type of psychotherapy that attempts to uncover the unconscious thoughts and motivation of a person’s psyche with the goal of easing stress and mental health problems.

In terms of a psychotherapy approach psychodynamic therapy also tends to be more eclectic than others, taking and blending techniques from a variety of sources, rather than relying on a single system of intervention.

Most psychodynamic therapy approaches center around the concept that the the human psyche contains unconscious maladaptions, presumed to have developed early in life which eventually causes dissonance in day to day life.

With psychodynamic therapy, the therapist focuses on helping with urgent problems first. Although psychodynamic psychotherapy can take many forms, commonalities include: 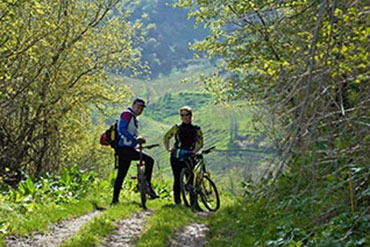 Psychodynamic therapists have a tendency to look at individuals as the composite of their parental upbringing.

Their focus is on the means for settling conflicts between themselves and their parents as well as within themselves.

Psychoanalysis is a psychodynamic therapeutic approach that views clients psychological problems as stemming from unconscious conflict.

Freud based his approach on his individual clinical case studies and his work was later expanded upon by other psychologists.

Freud’s greatest contribution may have been his development of defense mechanisms, a series of human behavior that presumably prevent conscious awareness. The defense mechanisms include repression, reaction formation, regression, rationalization, denial, and displacement.

Most therapists practice psychodynamic therapy at some level because virtually all therapists believe in Freud’s defense mechanisms including denial, rationalization, and projection.