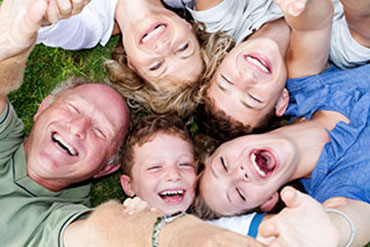 Structural family therapy is a type of psychotherapy that looks at problems within a family by observing the relationships between family members and subsets within the family.

As the therapist observes these subsystems, he or she will develop a way in which to alter the relationships within the family in order to create healthier pattern.

According to Minuchin, a family’s functionality is based on the how well they adapt to stressors and their subsequent creation of subsystem boundaries.

Boundaries are what he called enmeshed, semi-diffused, and rigid. He noted that the family subsystems are characterized by a hierarchy of power.

The Goal of Structural Family Therapy

The aim in structural family psychotherapy approaches is to restructure the family system into a healthier one.

The therapist does this by joining the various family subsystems during therapy sessions and intentionally causing upheavals which must then be resolved. By using interventions in therapy will produce unstable situations, the therapist creates a situation that requires change to resolve the conflict as well as a restructuring of the family dynamics.

Structural family therapy holds that change cannot occur unless pre-existing perspectives are modified, flexibility is increased, and new ways of functioning are developed.

To accelerate such change, the therapist manipulates the format of the therapy sessions as described above, while at the same time isolating certain family members from the family. This is done in a variety of ways, such as use of seating within the therapy room.

The goal of these interventions in structural family therapy is often to cause the family system to become unbalanced in order to help them to see the dysfunctional patterns and to become willing to restructure. Once this happens the change can occur and be maintained by positive reinforcement and positive feedback from the therapist. 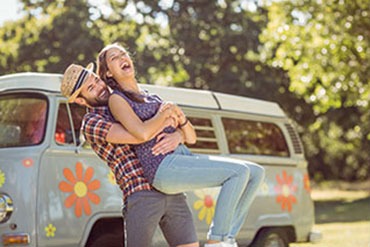 Minuchin believed that if a therapist could establish the structure and patterns of relationship in a family, a better, improved family structure could be created. Structural family therapy has three types of subsystems:

A family may be comprised of these subsystems and operate either according to either generic or idiosyncratic family rules. A family operating under a generic hierarchical structure places the parents at the helm, in good communication overseeing the family together with mutually agreed rules and roles.

A family operating under idiosyncratic structure might have the teenage children as a team running the family, making the rules. The latter is considered problematic even if it is an adaptation to parental incapacity.

According to Minuchin, understanding a family requires identifying the processes and boundaries that operate the subsystems, those being clear, rigid. The following is a brief explanation of the three:

Both rigid and diffuse boundaries make it difficult to possible for people to have autonomy.

In addition to identifying the parts that make up the family’s whole, structural family therapy defines the rules, processes, and their interconnections in ways that are more versus less functional.

The goal of the family therapist is to help family members understand the current structure and the way it may be preventing effective adaptation. This is often sufficient for powerful, long-lasting change.