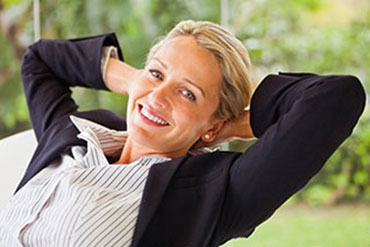 Bipolar disorder, also known as manic-depression, is a brain disorder that causes unusual shifts in a person’s mood, energy and ability to function.

Approximately 4 percent of adults in the United States have some form of bipolar disorder at some point in their lifetime, including 2 percent with a “sub-threshold” condition.

Of the 5.7 million American adults who have bipolar disorder, the onset typically develops in late adolescence or early adulthood. However, a smaller percentage of people have their first symptoms during childhood, while others develop them late in life.

Unlike disorders that subside, bipolar disorder is a long-term illness that must be carefully managed with depression counseling and medication throughout the person’s life.

Bipolar disorder is often not recognized as an illness, and people may suffer for years before it is properly diagnosed and treated. There are three main classifications of bipolar disorder: 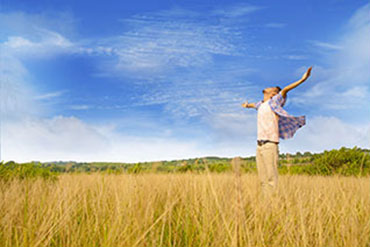 Bipolar disorder causes dramatic mood swings—from overly “high” and/or irritable to sad and hopeless, and then back again, often with periods of normal mood in between.

Severe changes in energy and behavior go along with these changes in mood. The periods of highs and lows are called episodes of mania and depression. Some of the signs and symptoms of mania, or a manic episode, include:

If left untreated, the first episode of mania lasts an average of two to five months, while a depressive episode can last for eight months or longer, but there are many variations. Without anxiety counseling and psychotherapy, episodes tend to become more frequent and last longer.

A mild to moderate level of mania is called hypomania. Hypomania may feel good to the person who experiences it and may even be associated with higher functioning and enhanced productivity.

Even when family and friends learn to recognize the mood swings as possible bipolar disorder, the person may deny that anything is wrong because he or she feels great. Without proper depression treatment including psychotherapy, hypomania can become severe mania that will eventually switch to depression.