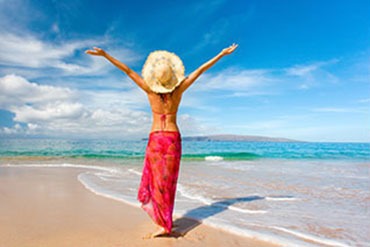 Psychotherapy is a type of depression counseling that involves different approaches specific to depressive mood disorders have been shown to be at least as effective as pharmacological treatments in alleviating symptoms.

Several studies have shown that depression treatment in the the form of psychotherapy in combination with medication is superior in reducing residual psychosocial impairments and improving psychosocial function compared to medication alone.

Psychotherapy and counseling do things that medication cannot, such as addressing personality traits, a major source of depression.

The link between personality traits and the first lifetime onset of clinically significant depression has been extensively studied. One of the areas where depression counseling can help is by addressing these traits.

Neuroticism as a Predictor for Depression

A 2006 study questioned whether personality and neuroticism were predictors for becoming depressed.

According to the investigators, “Personality, neuroticism in particular, was a consistent and important predictor of the onset of depressive symptoms in late life, even more important than health-related and situational factors, and aging did not affect the strength of this association.” Neuroticism is defined as an enduring tendency to experience negative emotional states.

A depression treatment study at the Vrije Universiteit in Amsterdam revealed that personality characteristics such as mastery, self-efficacy, and neuroticism predict the likelihood of recovery of depression.

Researchers at the University of Rochester Medical Center followed a group of 55-year-olds for 15 years and concluded that neuroticism markedly increased the risk for a first lifetime episode of clinically significant depression.

Neuroticism has a direct effect on psychological distress, contributing to a variety of psychiatric conditions. 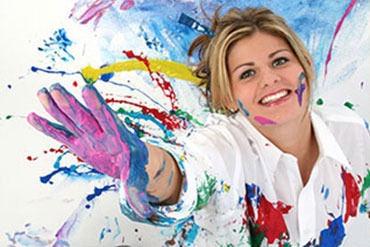 CBT has a long history of efficacy as a type of psychotherapy for depression. A meta analysis of four studies of severely depressed patients in depression treatment comparing the effects of CBT with the effects of antidepressant drugs noted that CBT was at least as effective as drug therapy.

CBT is based on altering thoughts, beliefs and behaviors. In addition to CBT, other approaches to psychotherapy, such as interpersonal therapy, have been equally effective in treating depression.

Psychotherapeutic depression treatment determined by the severity and type of depression. For mild to moderate depression, psychotherapy is the preferred method of treatment.

For severe depression, psychotherapy is used in conjunction with specific medications. Most cases of depression are treated on an outpatient basis. However, major depressive disorder sometimes requires hospitalization.

In a similar manner as CBT, Interpersonal Therapy (IPT) is an empirically validated, time-limited form of psychotherapy for depression. IPT was originally created with the purpose of treating depressive disorders and the accompanying symptoms.

Unlike CBT, IPT is not a behavior therapy, but is more of a relational therapy, coming instead from a more psychodynamic and social-learning approach.

While CBT focuses on altering dysfunctional thoughts, IPT attempts to understand how personal relationships can cause a person to become depressed. IPT also shifts the blame from the patient’s thoughts (as in CBT) to the illness and to the patients’ interpersonal situation.

It is important to note that successfully psychotherapy and depression counseling typically requires a number of different psychological approaches. For example, using only CBT can tend to stigmatize the patient’s thoughts as wrong and also overlooks any spiritual component to therapy.