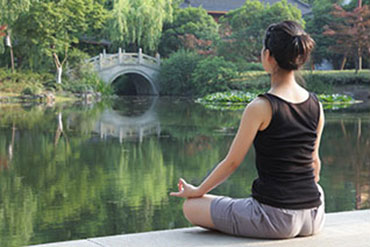 Depression is one of the most common adult psychiatric disorders and research has suggested that natural remedies for depression can enhance the positive effects of depression counseling for depressive disorders.

For over 20 years, the American Psychiatric Association has recommended psychotherapy combined with antidepressant medications for the treatment of depression. However, antidepressant drugs do not work for many people, despite trying many different types.

A survey conducted by Harvard University researchers and financed in part by the National Institutes of Health’s (NIH’s) alternative-medicine branch has yielded the surprising finding that more people with severe depression seek alternative depression treatment with natural remedies for depression over traditional mental health care.

The survey, published in the American Journal of Psychiatry, consisted of telephone calls to more than 2,000 people to inquire about health status and use of various treatments.

More than half of those reporting severe depression used natural remedies for depression such as herbal remedies, special diets or acupuncture in the past year, while only one-third visited a psychiatrist, psychologist, social worker or physician.

With the exception of chronic back or neck pain, depression was one of the conditions that most frequently led people to try natural remedies for depression, according to researchers. 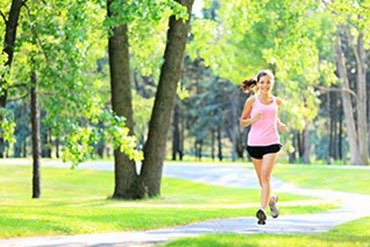 In addition to people with depression being attracted to natural remedies for depression, these individuals are moving toward self-administered strategies.

Only about 20 percent of the respondents who used alternative treatments reported visiting a complementary medicine specialist.

The range of alternative therapies used by people with depression spans a list of two dozen treatments, from herbs to megavitamins to even laughter therapy. But the two most commonly used alternative treatments were relaxation techniques and spiritual healing.

Researchers concluded that given this prevalence of alternative treatment, those patients who do seek a medical or mental health professional’s care should be routinely asked about whether they are using complementary medicine as well.

Because antidepressant medications have so many side-effects and can be rendered ineffective by many foods and other drugs, alternative medicine therapies, more practical depression treatment might include diet, nutrition herbal remedies and lifestyle modifications like exercise may be a safer and more practical alternative for some people who suffer from depression.