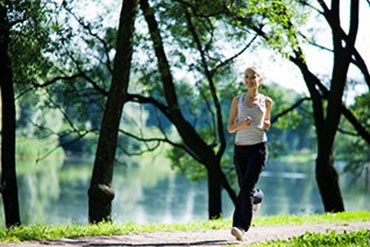 Depression is a mood disorder that causes a persistent feeling of sadness and loss of interest.

Someone with major depression can have trouble doing normal day-to-day activities.

Because depression may make someone feel as if life isn’t worth living, it is important to get depression counseling as soon as possible.

Major depressive disorder (MDD) represents one of the most serious challenges faced by healthcare providers throughout the world. It is the leading cause of disability in the U.S. for ages 15 to 44. MDD affects approximately 14.8 million —- or about 6.7 percent — of American adults. While MDD can develop at any age, the average age at onset is 32.

It is more prevalent in women than in men, with women between the ages of 18 and 45 comprising the majority of cases. Major depression is characterized by one or more major depressive episodes, each of which lasts at least 2 weeks.

The cardinal symptoms of major depressive disorder are depressed mood and loss of interest or pleasure. Other symptoms can vary enormously. For example, some people with MDD experience insomnia and weight loss, while others gain weight and sleep excessively. 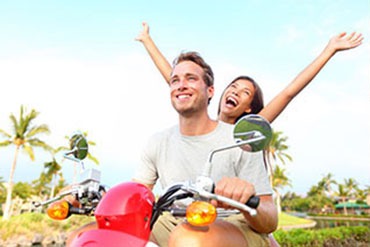 Another severe depressive syndrome characterized by a constellation of classical signs and symptoms, called MDD-melancholia, is more common among older people.

This is a severe form of depression that causes the sufferer to withdraw into isolation. Depression treatment at this point can become difficult because the person loses motivation.

When someone has this form of depression, nothing seems to make them happy and even the most joyful events in life have little meaning. Some are so impaired that they are unable to dress, shower, or even feed themselves, and may spend entire days alone in bed. In the worst cases, this may cause severe dehydration and malnutrition.

Because of the severity of this type of depression, depression counseling and psychotherapy alone is generally ineffective. However, psychotherapy in conjunction with antidepressant medications can be helpful. The goal of psychotherapy in treating major depression is to help the person develop new coping strategies for dealing with everyday stressors.

A therapist treating someone with major depression will often use a variety of therapeutic approaches, such as Cognitive Behavioral and Psychodynamic. When I am helping someone with this type of depression, our goal is usually to help them to feel better as quickly as possible and then begin to work on deeper issues.