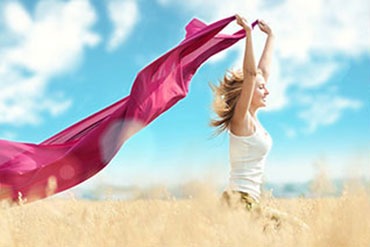 Jungian psychotherapy is a psychoanalytic approach that was conceived of by psychotherapist and author, Carl Gustav Jung.

Jung and his mentor Sigmund Freud are considered originators of modern depth psychology, especially pertaining to the unconscious mind.

Jung worked with Freud for many years and they eventually separated because of disagreements over their approaches.

While Freud asserted that dreams and the unconscious are personal things contained within each individual, Jung believed that the personal unconscious is only the top layer of a much deeper, larger collective unconscious.

Jung asserted that this collective unconscious was an inherited part of the human psyche which is made up of patterns that are common to all humanity. Jung called these shared patterns “archetypes.”

In the Jungian psychotherapy approach these patterns and archetypes are thought to explain why we have ingrained habits and behavior we cannot break, such as addictions, depression and anxiety. The Jungian approach is to analyze these archetypes in order to better understand the human self.

Through the process of self-awareness, transformation and actualization, Jungian psychotherapy can help individuals see what is out of balance in their psyche. The goal is to then empower them to consciously make changes that will help them to become more balanced, whole, and happy.

The Shadow Side in Psychotherapy 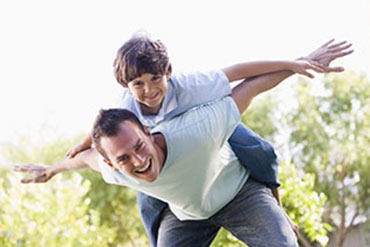 In Jungian psychotherapy, the shadow aspect refers to the shadow side of oneself.  It is the unconscious part of our mind where the conscious ego does not exist in the same manner.

Most of us tend to see our shadow characteristics as entirely negative if we even see them at all. Sometimes it is easier to deny what we don’t like about ourselves.

Jung thought that the denial of our shadow side causes us to be overly focused on the persona, or the social role will portray to others. If we know ourselves only in his way, that is what we show to society, will overlook many aspects of who we are.

Jung believed that the shadow side was considered negative because we tend to either reject or remain ignorant of our character defects.

There are, however, positive aspects which may also remain hidden in one’s shadow. Therefore, the Jungian shadow can include everything outside the light of consciousness, and may be positive or negative. Jung’s goal in psychotherapy was to integrate this shadow aspect into the person’s whole being.