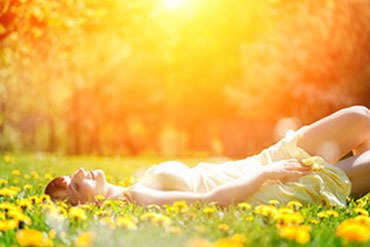 Of all eating disorders, none is so closely related to fasting and starvation as anorexia nervosa. An estimated 14 percent of U.S. adults have admitted using fasting as a means to control their weight.

It seems safe to assume that a percentage of this number are anorexic, compulsively fasting to lose weight they can’t afford to lose.

In eating disorder therapy, anorexia nervosa has one of the highest overall mortality rates and the highest suicide rate of any psychiatric disorder.

The risk of death is three times higher than in depression, schizophrenia or alcoholism and 12 times higher than in the general population. Around 10% of women with anorexia nervosa die due to anorexia-related causes, mainly complications of starvation or from suicide.

Anorexics use fasting to control their weight. However, what the anorexic calls fasting turns into starvation once their body begins to rely on essential tissue for fuel for an extended period of time. Starvation differs from fasting in that the body must receive food at the end of a fasting period, otherwise starvation and death will follow.

It is significant that the anorexic can not differentiate fasting from starvation. This is largely to the fact that anorexics almost always suffer from body dysmorphia disorder, meaning that no matter how thin they get, they look in the mirror and see themselves as considerably larger and not thin enough. As opposed to fasting for healthy reasons, the anorexic generally engages in starving or restricted eating to the point of malnourishment and/or nutrient deficiency.

Most people believe that the anorexic refrains from eating to lose weight. Actually the anorexic fasts for a variety of reasons. In reality, fasting rarely develops into anorexia nervosa. However, obsessive fasting combined with poor body image can place a person at an increased risk of anorexia. The disorder is not a result of dieting or fasting, but is associated with many factors such as genetics, the family system, and other psychiatric issues.

The Diagnostic Criteria of Anorexia Nervosa 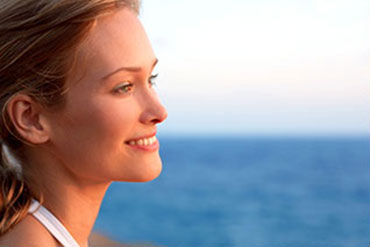 The following are key diagnostic features for anorexia nervosa; guidelines that mental health professionals follow in order to provide a formal diagnosis:

The DSM-5 differentiates between two specific types of anorexia nervosa. The first, restricting type, describes people who lose weight by lessening the amount of food they consume through dieting, fasting and sometimes extreme exercise.

The second type, binge-eating/purging type, denotes individuals who routinely consume a relatively large amount of food in a short time. This bingeing is followed by purging with vomiting, extreme exercise, fasting, the abuse of diuretics, laxatives, and enemas. Research shows that up to one half of people with anorexics also develop bulimia.

Anorexics lose the ability to fast much in the same way that an alcoholic loses the ability to drink alcohol. It is reasonable to assume that — for the anorexic — fasting may never again be a safe practice, even after years of recovery.

However, because fasting has previously been an essential feature in most anorexics’ lives, it is important that therapists treating anorexia have a thorough understanding of the fasting phenomenon, much in the same way that a drug and alcohol counselor has a comprehensive understanding of alcohol and drug use and abuse. Additionally, a therapist who understands fasting would be better equipped at explaining to the anorexic about the differences between healthy fasting and anorexic starvation.