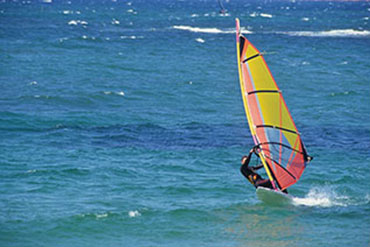 Abuse is any behavior that is designed to control and subjugate another human being through the use of fear, humiliation, and verbal or physical attacks.

There are many types of abuse seen in trauma treatment. The most prevalent kind of abuse is emotional because basically all other forms of abuse involve elements of emotional abuse.

Emotional abuse is any kind of abuse that is emotional rather than physical in nature. It includes a variety of behavior such as overt verbal abuse to covert tactics, such as intimidating and manipulating comments.

Types of PTSD in PTSD Treatment

The list of the different types of abuse seen in PTSD treatment is extensive:

Emotional abuse is a form of coercion that can wear down a person’s self-confidence, sense of self-worth, trust in their own perceptions, and self-concept. Whether it is done by constant berating and belittling, by intimidation, or under the guise of “guidance,” “teaching,” or “advice,” the results are similar.

Eventually, the recipient of the abuse loses all sense of self and remnants of personal value. Emotional abuse cuts to the very core of a person, creating scars that may be far deeper and more lasting than physical ones. In therapy, emotional abuse if one of the most frequent complaints from people about their childhood and current relationships. 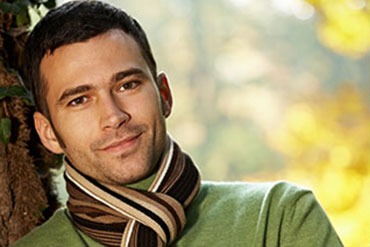 Emotional abuse can take many forms, but the typical forms are aggressiveness, denial, and minimization.

Aggressive examples of emotional include yelling, name-calling, blaming, threatening, and controlling. Aggressive behaviors are overt and obvious. The abuser is attempting to place themselves in the position of power and superiority, undermining the equality and autonomy that are needed in a mature relationship.

Aggressive emotional abuse can be indirect when the abuser takes the stance that they are being helpful with their criticism. These abusive behaviors are more covert in that they may appear to be reasonable even though they belittle, control, or demean as opposed to helping.

Denial is another way in which abuse can be used to undermine someone’s perspective of their world. Invalidating happens when the abuser will not admit what they are doing. If the abused person confronts the abuser about an incident of verbal abuse, the abuser may say they never said that or that the person is crazy.

Withholding is another type of denying and verbal abuse. It includes refusing to listen or communicate as a means of punishment. Withholding is a classic form of the silent treatment.

Minimizing is similar to denial because the abuser will not deny that something happened but will instead down play its importance. They will also question the recipient’s emotional experience or reaction to an event. Comments like “You are too sensitive” or “You are exaggerating the facts,” mean that the person’s perception is wrong.

Trivializing, which occurs when the abuser suggests that what you have done or communicated is inconsequential or unimportant, is a more subtle form of minimizing.

Denying and minimizing can be particularly damaging. In addition to lowering self-esteem and creating conflict, the invalidation of reality, feelings, and experiences can eventually lead you to question and mistrust your own perceptions and emotional experience.

Breaking the Hold of Emotional Abuse

Clarity with regard to the pattern of your relationships, especially those with family members and other significant people, is a first step toward change. A lack of understanding about who you are in relationship to significant others may manifest itself in different ways.

For example, you may act as an abuser in some instances and as a recipient in others. You may find that you tend to be abused in your romantic relationships, allowing your partners to define and control you. Knowing yourself and understanding your past with the help of therapy can prevent abuse from being recreated in your life.