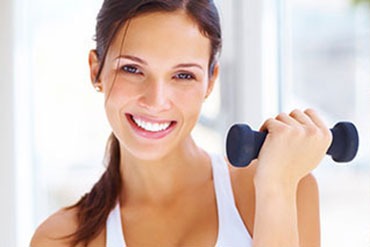 While mental health disorders are widespread in the general population, the main burden of mental illness is concentrated in a much smaller proportion of around 6 percent of those who suffer from a mental illness serious enough to  warrant therapy.

To put this in perspective, it is important to remember that mental illness is the leading cause of disability in the U.S. In the U.S., mental health disorders are diagnosed based on the Diagnostic and Statistical Manual of Mental Disorders, fifth edition (DSM-5). According to National Institute on Mental Health, the following are the most common mental health disorders in the U.S.

Of all the types of mental disorders, anxiety and mood disorders are the most common. 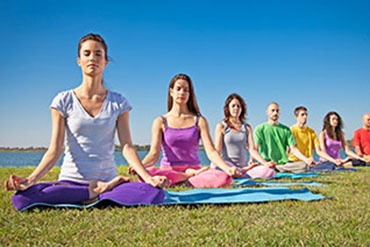 With CBT, the patient learns to understand how their thoughts contribute to the symptoms of anxiety disorders, and how to alter thought patterns to reduce the intensity of anxiety and the likelihood of re-occurrence. The person’s improved awareness combined with behavioral techniques can help the individual gradually confront and tolerate fearful situations. A usual course of CBT for depression lasts 16 to 20 sessions or less, depending on the severity of the anxiety.

When treating depressive disorders with therapy, the most used approach to therapy is CBT and interpersonal therapy. CBT is based on the theory that depression is caused by certain patterns of thinking and behaviors. During CBT, the psychotherapist helps the patient recognize unhealthy thinking patterns and change them in a structured way, a process that is referred to as cognitive restructuring.

As with anxiety disorders, the psychotherapist may also teach relaxation techniques and other skills to help coping with negative feelings. An integral part of CBT is homework assignments, which are usually given at the end of each session. The purpose of the homework is to help increase a person’s activity levels, monitor thoughts and mood. As with anxiety disorders, the usual course of CBT for anxiety is 6 to 20 sessions or less, depending on the severity.

Interpersonal Therapy (IPT) is an approach to therapy that asserts that individuals sometimes experience depression because of problems in their relationships. The goal of IPT is to help the patient identify and solve current interpersonal problems, such as relationships with family, friends and/or co-workers.

During IPT, the therapist help improve the patient’s communication and problem solving skills as well as the ability to appropriately respond to situations that tend to result in feelings of depression. By improving communication skills, conflict are resolved faster and relationships are improved. A usual course of IPT lasts 16 to 20 sessions. CBT is generally far more effective when combined with another type of therapy, such as IPT.