The Most Common Eating Disorder 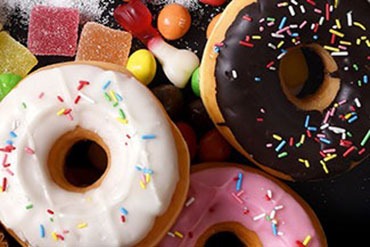 The most well-known eating disorders are probably anorexia nervosa and bulimia nervosa (often called “anorexia” and “bulimia” respectively). However, there are other food-related disorders, like avoidant/restrictive food intake disorder, body image disorders and food phobias.

The most common eating disorder in the United States is binge eating disorder (BED). It is a severe, life-threatening disorder characterized by 1) recurrent episodes of eating large quantities of food (typically very quickly and with the result of discomfort);  2) feeling of a loss of control during the binge; and 3)  experiencing shame, distress or guilt afterwards.

BED is one of the newest eating disorders formally recognized in the Diagnostic and Statistical Manual of Mental Disorders (DSM5). Before most editions, BED was listed as a subtype of EDNOS. The diagnostic criteria for BED are:

BED usually begins in the late teens or early 20s, although onset can occur in young children and older adults. Approximately 40 percent of individuals with BED are male. Research into the association between BED and food addiction has recently received greater attention, in part due to the similarities between BED and the behavioral indicators of addiction, such increased compulsivity, diminished control over consumption, and continued excessive consumption despite negative consequences.