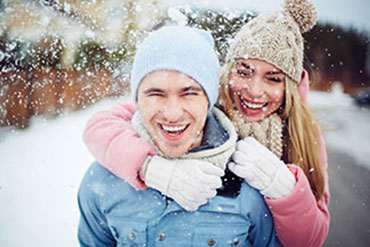 In one study researchers found that across 12 California colleges, student-run mental health clubs were associated with increased awareness of mental health issues, reduced stigma and a rise in helping behaviors. Student-organized activities can improve college student mental-health attitudes and play an important role in improving the campus climate with respect to mental health,

The study, published in the Journal of the American Academy of Child & Adolescent Psychiatry, was based on an online survey that asked questions about mental-health awareness.

For the study, students were surveyed three times during the 2016-2017 academic year, asked students about their attitudes about mental health and experiences with psychological difficulties, either their own or those of others. More than 1,100 students at the California colleges and universities participated.

By the end of the academic year, the results for the low and moderate groups showed that an increased familiarity with mental health and a greater likelihood of helping another student in a mental health crisis. Student peer organizations can play an important role in changing the campus culture with respect to mental health and in supporting students getting to the mental health services they need.

Starting a conversation about mental health on a student-to-student level could change our approach to mental health, change the landscape and climate. The peer relationship really makes a big difference. The group atmosphere of learning while doing things together — it really meets them where they are because they care about their peers.